Skip to content
Even as one of the smaller islands in the Cyclades, Antiparos has a well know name.  Little sister of the far larger neighbor island Paros, is being described as friendly with a relaxing atmosphere and is a beloved destination for many.
Even the taxi driver taking you to the port if your start destination is   Athens/Pireaus, will most likely give you positive recommendations for the small island.
Many has passed by.. Usually on a daytrip from Paros before they headed to Mykonos, Santorini or Naxos.. The larger and more well known Cycladic islands.
But already in the 70’s tourists slowly discovered the island. They fell in love with the minimalistic and what the Greek island life had to offer. Living on the camping and enjoying their days with cheep food and drink, empty beaches and the daily everyday Greek  life. Det simplicity was complete, but it was also what made them come back the next year.. and the year after that..

A lot has happened since then and Antiparos has as natural developed and grown. Now she offers shopping, dining, movie-nights under the stars, sea- and night life on the same level as the other Cycladic islands.  And the changes from the 70’s are remarkable: the beaches are not as empty as they used to, the dirt roads now have asphalt and the living and dining are of another standard now. 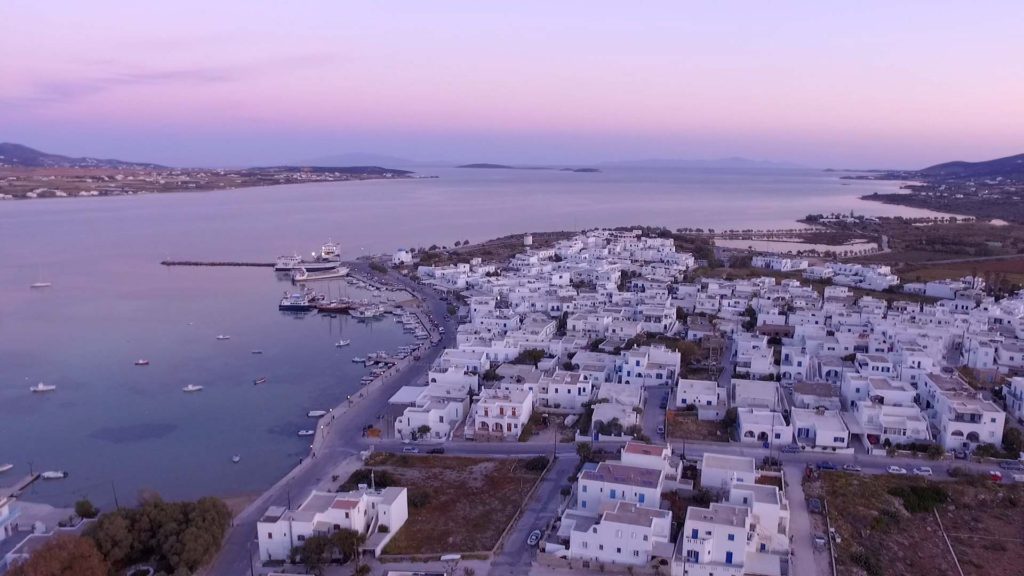 Antiparos went from hippie to hip, but still this small island has managed to keep its authentic Greek style. The Cycladic style. The simplicity. That certain something we long for during the dark winter days until the next summer.
What she has that makes all types of tourists return year after year you will have to experience yourself. You have to make your own Antiparos as so many have before you.
But one thing is for certain: little sister is now all grown up and she is beautiful and independent all by her self…. 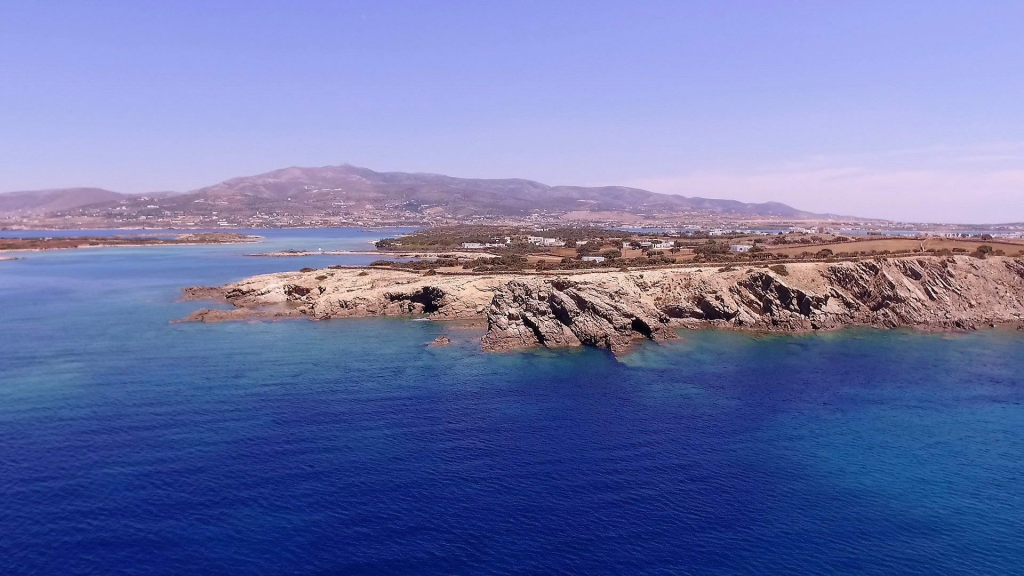