AWA (Animal Welfare Antiparos) was established on Antiparos by a small group of people from a variety of backgrounds: Greek and foreign nationals, permanent and temporary residents, regular and occasional visitors.
What binds all of these people together is their desire to care for animals.

Bram van Spronsen is the main founder of the organization.
He has been living permanently on the island since retiring in 2005.

Bram adopted his first stray dog in 2006 and with that came the awareness of the fact that there were many cats and dogs in desperate need on the Island.
He joined PAWS (Paros Animal Welfare Society), on the neighboring island of Paros, first as a member, later as vice-president, and his involvement with PAWS strengthened the desire to help animals on Paros and Antiparos, where many of these, strays and 'pets', are forced to live under appalling circumstances.

In 2013, Antiparos was upgraded from a 'Koinotita' (Community) to a 'Dimos' (Municipality), following the implementation of the 'Kallikratis' law on local administration reform.
One of the obligations of a 'Dimos' is to care for stray animals.
This responsibility includes providing a shelter, carrying out sterilization- and feeding programs and enforcing the law with regard to animal rights abuse.
Antiparos' transition to a 'Dimos' through 'Kallikratis' clearly provided a big opportunity for Antiparos to have its own animal welfare organization.
When a group of dynamic Antiparos residents decided to establish 'Antiparos en plo', a not-for-profit organization aimed at benefiting the island, its inhabitants and visitors, it became clear that this would be a great opportunity to give the four-footed inhabitants of
the island a voice as well.
The result was the founding of AWA. 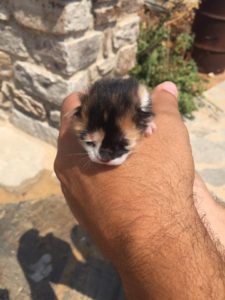 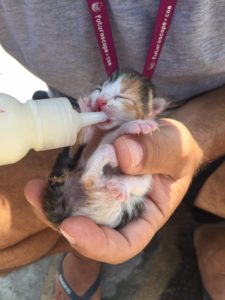 This can be achieved by various means:

- Through stopping the inflow of rejected hunting dogs by hunters from nearby islands.

- Through propagating and subsidizing the sterilization of domestic cats and dogs. 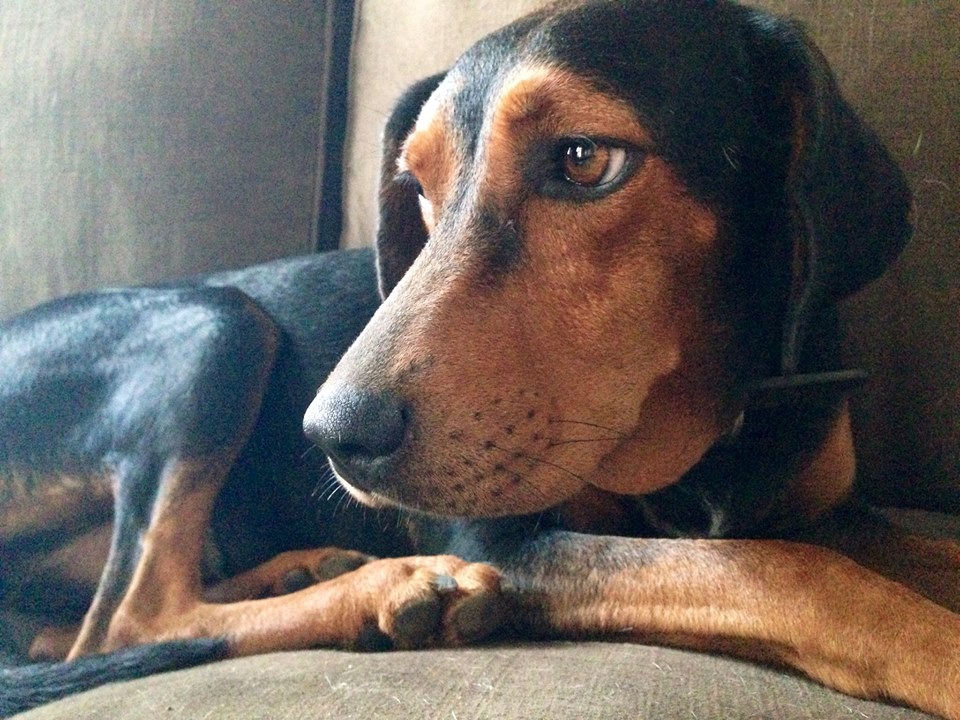 AWA is a non profit organization dedicated to saving Antiparo`s homeless, abandoned, and unwanted animals. We have great respect for all the work they put into helping the animals on the island. After AWA was founded we have seen a big effect in awareness for protecting and helping animals, but there is still a long way to go.

We therefor kindly ask you to make a donation or contact Bram for more information regarding volunteering or adoption of dogs or cats.

We grantee all donations are being used only to help the animals!

To read more about AWA and the amazing job they are doing, please visit the AWA official website